The benefits of supporting local! An insight into how my mind works...

Hello and welcome to one of the original “brain drains” of Narcissips that used to take format in our Instagram posts originally, but now has slowly made its way to a blog after over two years of procrastination and deliberation. 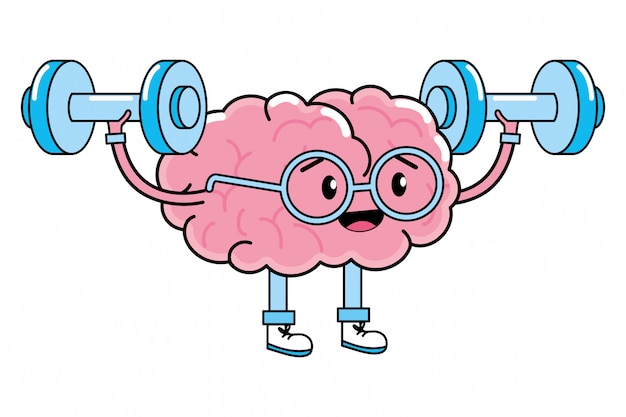 This week’s edition will focus on one of my weird & favourite fetishes – the Tax system in Ireland mixed in with some perspective from the weird and wonderful “Crab in a bucket syndrome” and why some of us may be hypocrites.

As mentioned in several Instagram posts as far as back 2018 BC (Before Covid) when I started Narcissips, the importance of supporting local can never be underestimated for a variety of reasons. Not just during a pandemic, but always!

Having spent 3.5 years training as an Accountant with a firm in Dublin (3.5 years also spent debating my decision) my elective or “major” as the Yanks would say was on Tax and understanding how to help businesses in Ireland efficiently operate in Ireland.

I found Tax very interesting as it not only defines how the majority of our economy raises funds to help improve education, health and infrastructure but also because it can help drive decisions and benefits for businesses much like Finance or Management Accounting can, rather than the Financial Accounting which for me, focused on tedious debits and credits and rules.

And for my friends who know me, it’s safe to say I struggle with rules for the most part in life….

But anyway – today I wanted to briefly discuss Taxes; What they are, what they do, what they go towards and our attitudes towards them. **Cough poor aul Bono….

Anyway, Taxes are basically what fund the government. Taxes can be found everywhere and on everything.

(I often think Reusable bottles should be like taxes too, everyone should have them forced upon them – that’s a joke, I am an accountant, forgive my humour)

Anyway, so in Irelands Tax system you have PRSI, USC, Customs Taxes, Income Taxes, VAT the list goes on. All different words used for the same thing if you ask me really. They all form the process in which are money is deduced from our salaries or incomes to fund the government to help Ireland improve many things we can take for granted;

The government has the arduous task of manage and allocate these taxes to build our Hospitals, Schools, Roads, Provide Grants to Farmers, students, pensions for the elderly – all good stuff.

But a tough task to get the balance right for sure. The one word I can say that will help you realise that – PERSPECTIVE.

Me for example, without grants that are provided by the government, I would’ve never got my third level education. 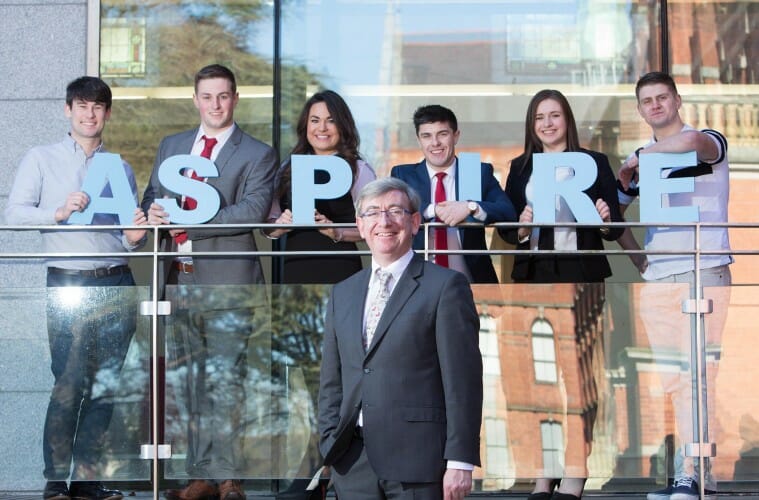 One of the big Tax issues lately that is often front page of the papers is "Why the Government hasn’t been stricter when it comes to taxing the large MNC’s who owe billions to the Irish government". While this is a very valid argument and complaint to have, we can fall into the trap of short-termism whereby we want what we can get now, rather than working towards a better situation in the future with bigger rewards. (One cookie now, or three later)

For example, let’s say we took that money and changed the tax rules for these MNC’s and then they all left, what we would lose out on over the coming decades would easily trump what we wanted and could let go of at the moment.

It’s very easy for short term outlooks to take control but similar to reusable water bottles and sustainability, it’s all about building stronger for the future and always trying to not only maintain but improve. For example, paying €30 for a reusable might seem like a lot now, but in a years time when you have saved anything from €200-300 avoiding plastic bottles on the go, you will be a happy man, woman or kid!

Anyway, a lot of us are quick to give out and judge the systems in Ireland but they exist for a reason. By ensuring a low base and high catch rate, they can tax as many people as possible, as little as possible to give back to the greatest amount of people.

(again, dare I say our Narcissips Reusables are very similar, low cost to ensure most people in Ireland can get one?).

What I always found interesting then in Ireland as a nation over the years is that we can be on one hand so supportive of our people but then on the other, often be quick to give out about others who do very well. This can be related to the “Crabs in a Bucket Syndrome” whereby one crab tries to escape the bucket and the other drags him back in, rather than both trying to escape together. AKA if I can’t have **whatever it is, neither can he.

Cathal, what are you on about and how does this relate to taxes and supporting local?

Ok, well over the years I always heard and seen various articles and people critiquing poor aul Paul Hewson, AKA Bono who has made use of various “Tax efficient” not “avoidant” methods of saving money 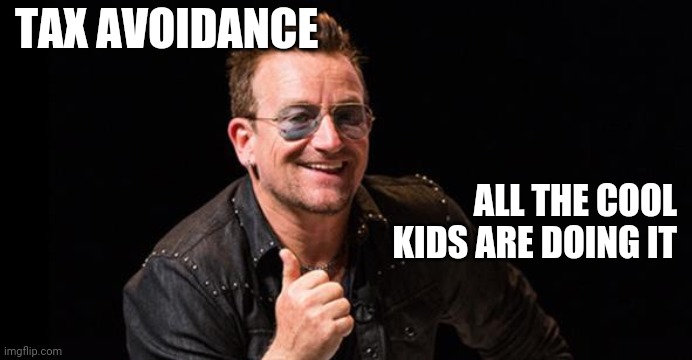 How he did this was by having his rights and royalties stored and paid through more efficient countries in the EU which means less of his money goes to our government, which sounds bad but let me ask you a question to put the shoe on the other foot.

Now that you’ve answered yourself question number one & two let me explain the importance of shopping local and keeping taxes in Ireland. I hope you also got some perspective there as one thing I’m learning slowly is that none of us are really that different as individuals.

SO back to Taxes with two examples of common scenarios we may find ourselves in;

John Jo is a happy go lucky divil, he wants to buy some turf. He knows he can get Turf from Mickey down the road, but he also knows he can get it online from the comfort of his own home on his laptop from London.

Larry loves the world wide web aka the www.com or the aul internet and decides to order the turf from London from the comfort of his own.

Mary Jo is from Waterford, she seen a guy called Big Jim selling turf in Cork and decides to trust and support his local business rather than one of the big companies that manufactures turf in a factory in Timbuktu that’s produced with several chemicals and isn’t as natural as Big Jim’s.

Mary Jo pays Big Jim for the turf and Big Jim sends the soaps to Waterford using An Posts electric vehicle range and it arrives in two days and Mary Jo is thrilled. Not only with the turf, but as she knows she has supported local and understands the wide-ranging implications and benefits of doing so including supporting friends and family members, supporting local entrepreneurs, communities, and yes our entire economy, health, education and infrastructure systems.

In a nutshell, the issue I have with scenario (A) is that at year end, both the London company and Big Jim from Cork files their profit and loss account and pays taxes on the profits.

The London Companies taxes go towards their economy whilst Big Jim’s goes towards our own!

In scenario A, you’re contributing to not only a larger carbon footprint, but you’re donating proceeds to another economy through taxes rather than supporting the Irish economy.

And no, I’m not trying to get political in case anyone is wondering, and I completely understand that we may often not be able to get what we want or desire from Irish businesses and hey, that’s cool too but at the very least I think we should all be a mindful or conscious consumer.

For context on choosing to invest locally, there are various organisations in Ireland including ISME that exist to ensure we support local and choose local where possible, yes to support our own economy but from my point of view, to reduce our carbon footprints as well.

Supporting local is far more sustainable regarding emissions, air miles and carbon footprints. IBEC released surveys in 2019 stating that for every €10 spent locally on Irish products, it generates €24 of further benefits to the local communities as you’re supporting growth in various ways including jobs, products and yes, the repatriation of more taxes into our system which continues the cycle.

So next time you hear someone giving out about or judging poor aul Bono for his Tax “efficient” methods of saving money, think where you’re sending your or giving your money to first.

Moral of the story – choose wisely, support local and keep your taxes in Ireland. Food for thought, I hope. While Covid19 has highlighted a strong focus on supporting local the last few months, I hope it stays that way for good. Help our communities, our friends, our family members and let’s support the youth of today build a brighter and more encouraging future for those to come.

Lastly, if you have made it this far, thank you – and if you enjoyed this perspective on things please let me know. We helped a school save how many plastics?

Narcissips Reusables is thrilled to see the benefits achieved by the brilliant staff and students at Kerrys Colaiste na Sceilge school who have saved over 28,000 single use plastic bottles from entering the school since their first month of obtaining custom reusables for the students and staff at the school. How small changes in the home can change the world!

Easy steps I have taken the last while to limit my waste at home and whilst out and about focusing on key issues including; Climate, Food, Oceans, Water and Forests / Wildlife.